Every piece of art is inspired by another, but some influences are much too obvious to pass off as “inspiration.” 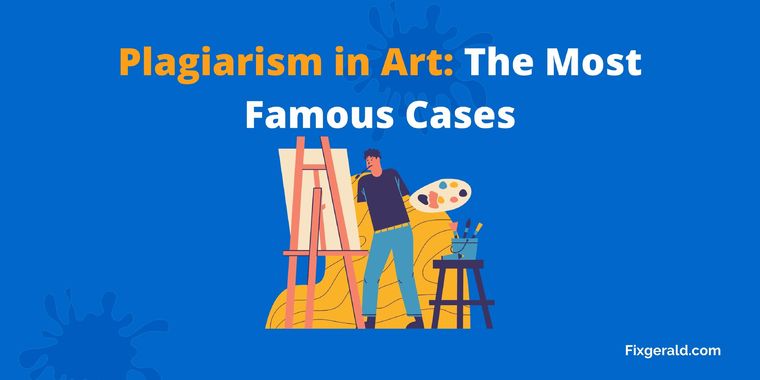 Contrary to popular belief, it is not just literature that is vulnerable to theft and plagiarism. We at Fixgerald have already talked about plagiarism in music, and today we want to shed light on plagiarism in art and look at 3 of the biggest, most scandalous art plagiarism cases in history.

With the increased ease of access to billions of artworks created by big and small artists, plagiarism in art is a rising problem for the community, and it’s something aspiring multimedia artists, designers, painters, and NFT creators should care about.

Art plagiarism is more than just copying a piece of art found online or otherwise. Plagiarists can reproduce sketches, photos, sculptures, and paintings without crediting the original creator, and posting these works online with a filter or a few modifications still counts as plagiarism.

There are 2 types of art plagiarism, namely theft and tracing.

Art theft is the provable stealing and publishing of someone else’s work as your own without consent from the original artist. Generally, the plagiarist would take dominant elements or themes from the original piece, apply them to theirs with a few adjustments, then claim the entire work as their own.

Tracing, on the other hand, involves directly and fully duplicating the original work but still adding modifications like changing colors or flipping the traced art backward. These changes still don’t make the art unique, and it falls under plagiarism.

While for some, art is a deeply personal journey and the unique, creative production of one’s own thoughts and experiences, for others, it’s nothing more than a business. Due to that fact, there have been several famous and rather notorious cases of plagiarism in the artwork.

Andy Warhol was regarded highly for his work in pop culture and how he effortlessly weaved marketing and sponsorships into celebrity culture. A lot of his ideas have held on today, so he is fittingly revered as an artist and, to some extent, an innovator. One of his works, the 1964 series “Flowers,” made from floral designs on silkscreens, took the world by storm. It was, however, discovered later that his work was not made from an original portrait of flowers but from a photograph by Patricia Caulfield published in the 1964 issue of Modern photography. She sued Warhol in 1966 before finally coming to a settlement where he paid Caulfield a royalty on each Flowers painting sold and gave her two paintings, one to pay her attorney. The settlement also allowed Warhol to keep using the image, so he did.

It’s worth noting that art doesn’t just get plagiarised by other artists. Sometimes, mega-corporations get involved too. This is true in the case of Zara vs. Tuesday Bassen. In 2016, fast-fashion giant Zara clashed with a Los Angeles-based independent artist named Tuesday Bassen. Zara used the illustrator’s pin designs without her permission, and Tuesday only found out when her fans contacted her about the similarities. Zara, at that point, fully denied having done anything wrong and showed no remorse for the plagiarism of her art. This response, or lack thereof, caused an uproar in the art community and highlighted the struggles independent artists are subject to at the hands of giant corporations.

Plagiarism in art, however, is by no means a new concept. Han van Meegeren, a Dutch painter, was one of the most ingenious art forgers in the world. He is known for faking the painting Supper at Emmaus by artist Johannes Vermeer and six other paintings of his. Following the war, he was rightly arrested for his forgeries and sentenced to a year in prison.

Perhaps the most famous case is that of Jeff Koons and his copy of the Fait d’Hivre campaign originally created in 1985 by Franck Davidovici. The original image for Naf Naf (women’s ready-to-wear label in France) featured the company’s mascot, a pig, with a cask of brandy around its neck coming to rescue the model buried in snow. Koons’ sculpture was essentially Davidovici’s work in three dimensions, with the added penguins to further evoke the cold and a flower garland. The final nail in the plagiarism coffin was that Koons named his piece Fait d’Hiver.

After seeing Koons’ work on display in the Pompidou Center in 2014, Davidovici sued the American artist for copyright infringement. He asked for $352,000 in damages and for Koons’ work to be confiscated, but the lawsuit ended with the original artist getting only $168,000 in damages while the sculpture remained. Apart from the Fait d’Hiver case, Koons faced five other lawsuits, of which he lost three, and the fourth was settled out of court.

Stealing the intellectual property of any artist, be it an author, a sculptor, or a graphic designer is an illegal act. But in addition to possible jail time, the plagiarist risks damaging their reputation and paying heavy fines for copying and reproducing artworks without proper consent from the original artist.

With access to the internet, copies and reproductions of all art forms increase. However, as access to information gets easier, technology also evolves to expose plagiarism faster. Now, online plagiarism checker enables students, content creators, artists, etc. to become aware of plagiarism and voice their protests with proof to back it up.

That said, we could use new rules and laws to protect the intellectual property of smaller, independent artists, so they don’t have to struggle through lawsuits against giant corporations. Though they may be in the right, it’s difficult for smaller creators to stand up to corporations and their lawyers.

Of course, there are several cases wherein an artist unintentionally plagiarises someone’s work, be it in literature, music, or artwork. This can still paint the artist in a bad light and create issues for them down the road.
If you’re wondering how to avoid plagiarism in art yourself, be sure to look at the copyright laws in your country, and remember to use artworks as inspiration, not a basis to inform your own practice. Saying “I didn’t know” is never a good defense, so save yourself the trouble and double-check your work! 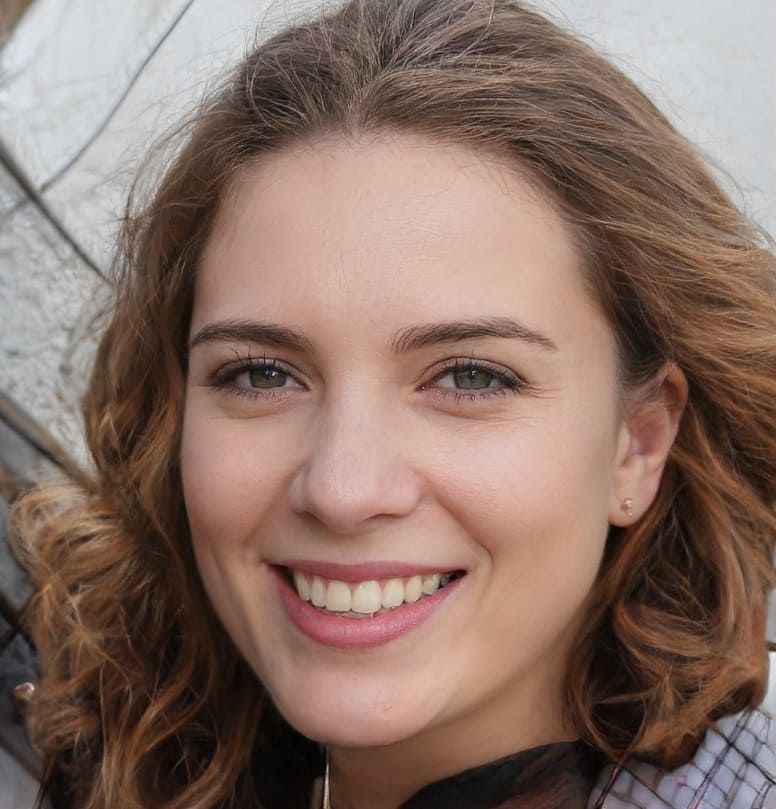